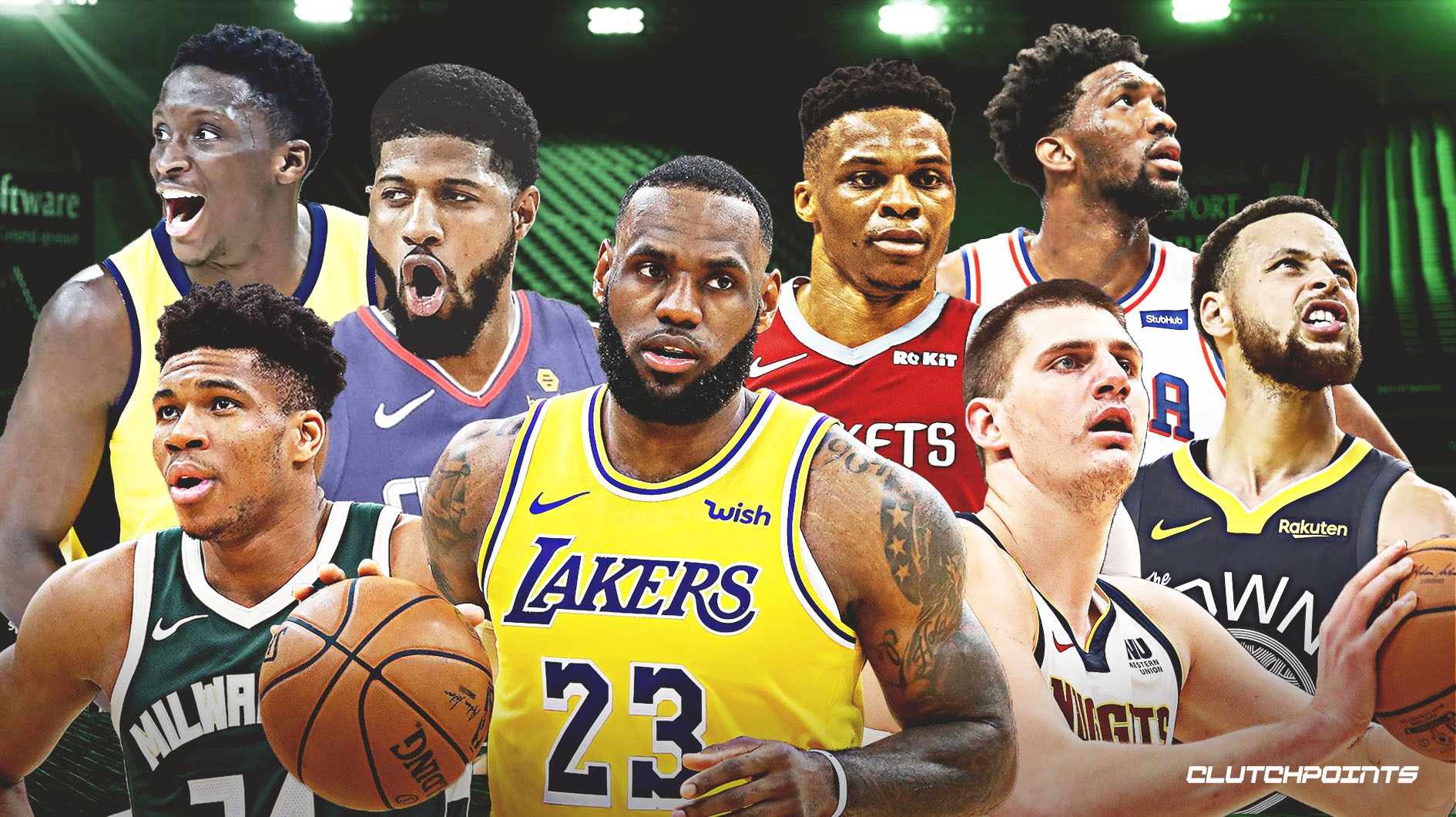 The NBA lost the plot last season. The show became more important than the game, to the point where the very superstars that created the social media frenzy supposedly powering interest in the league balked when interest in their futures inevitably overshadowed their actual work product. It was uncomfortable watching Kyrie Irving, Kevin Durant, and many others come to the same realization Truman Burbank did when he realized his entire life was being broadcasted to billions of consumers and he had little choice but to play along. That better not happen again this year.